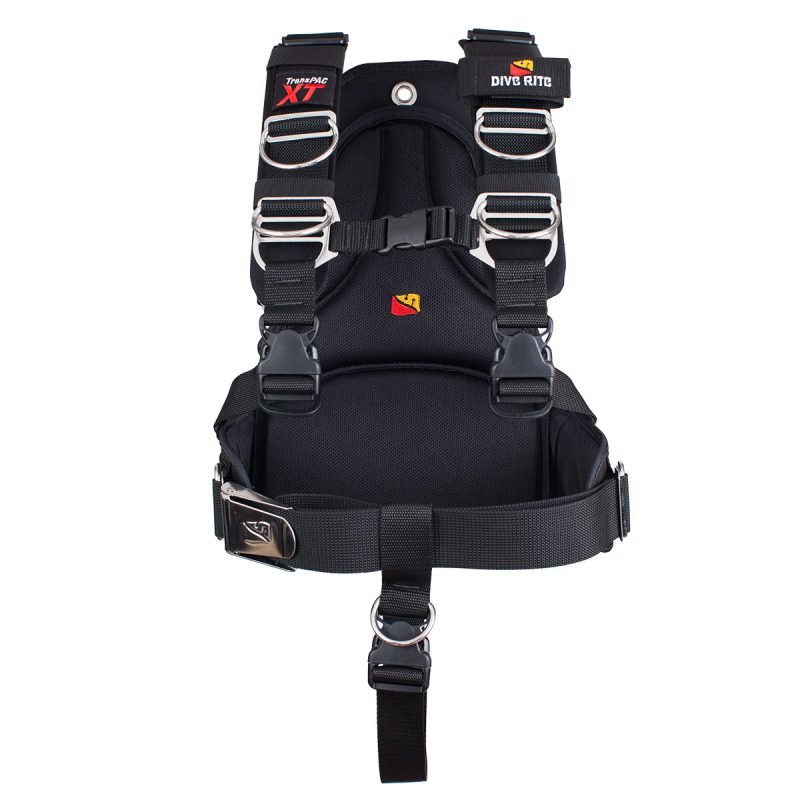 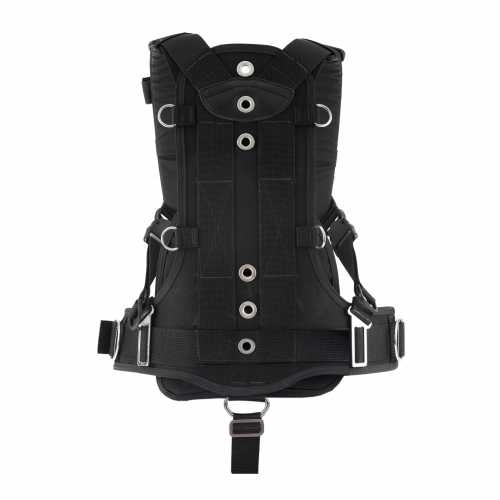 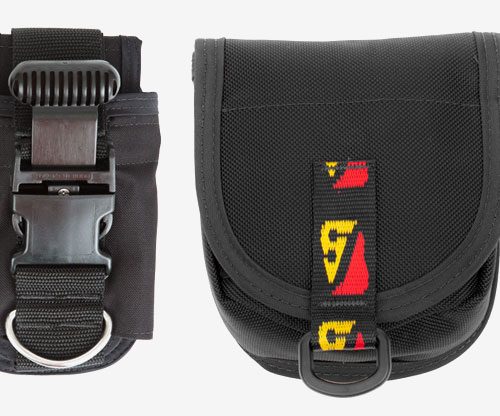 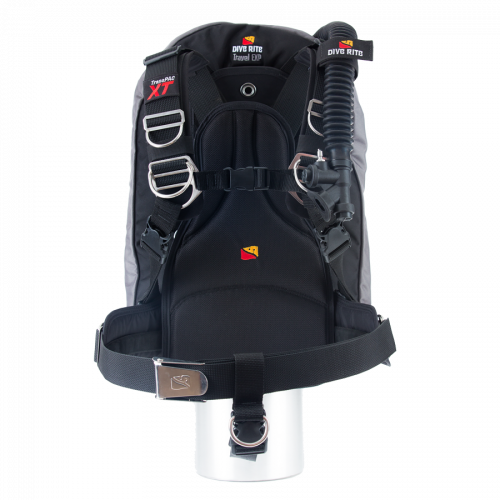 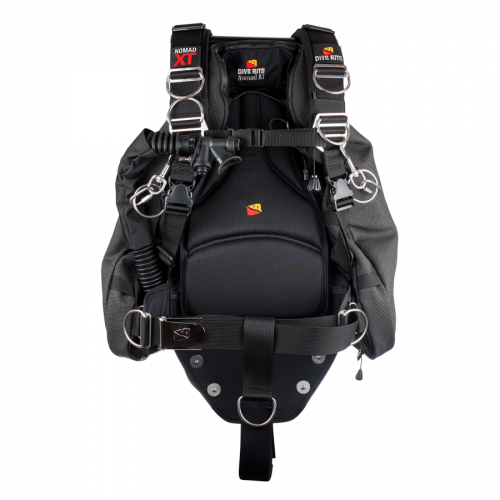 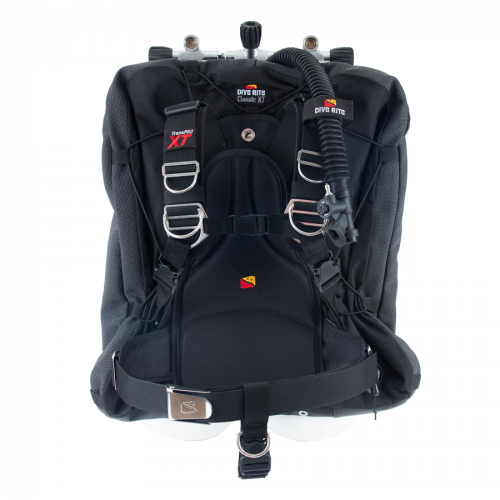 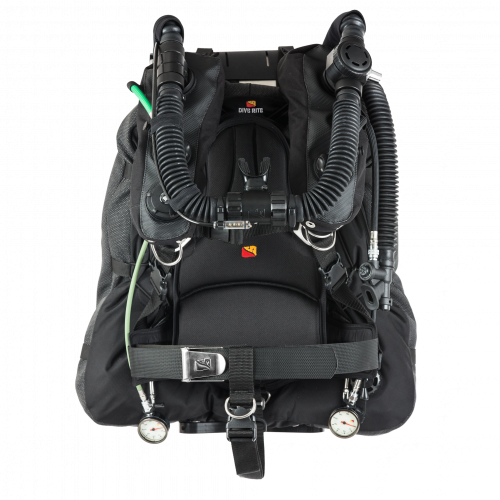 CREATED FOR EXPLORERS, BY EXPLORERS

From its initial design and release in 1995 to today, the TransPac XT has evolved through technology and relentless testing and diving to become one of Dive Rite’s signature products.

AN OVERVIEW OF THE TRANSPAC XT

From its initial design and release in 1995 to today, the TransPac XT has evolved through technology and relentless testing and diving to become one of Dive Rite’s signature products. Developed by Dive Rite CEO, Lamar Hires, the TransPac XT design was born from expeditions in the remote karst region of Japan. Lamar’s expeditions to remote areas required rugged yet comfortable gear both in and out of the water, and the equipment had to hold up under extreme conditions and unlimited use. It also had to be versatile. With this in mind, Lamar went to work designing the TransPac to meet the needs of the most extreme diver. All that he learned from 100s and 100s of dives in a vast number of locations was carefully implemented over time, making the TransPac BCD/harness system what it is today; a superior diving system.

With a streamline design, a mountaineer’s backpack style harness, and unmatched durability, comfort, and support, the TransPac XT performs at the highest level. Whether side mounting caves in Mexico, diving doubles or a rebreather on wrecks in the Great Lakes, or casually diving a single tank on a shallow reef in the Grand Cayman Islands, the TransPac’s comfort, adjustability, versatility, and ability to accessorize make it the choice BCD/harness system for the serious diver.

Soft Backplate. Flexible And Comfortable On The Back

Backpacking Style Waist Belt. Supports And Balances Weight Across The Hips And Back For Even Distribution Of Weight In And Out Of The Water

Load Distribution. The Chest Strap Along With The Crotch Strap Work Together With The Backpacking Style Waist Belt And Pivot Ring Shoulder Straps To Evenly Distribute Weight For Maximum Stability And Comfort In The Water 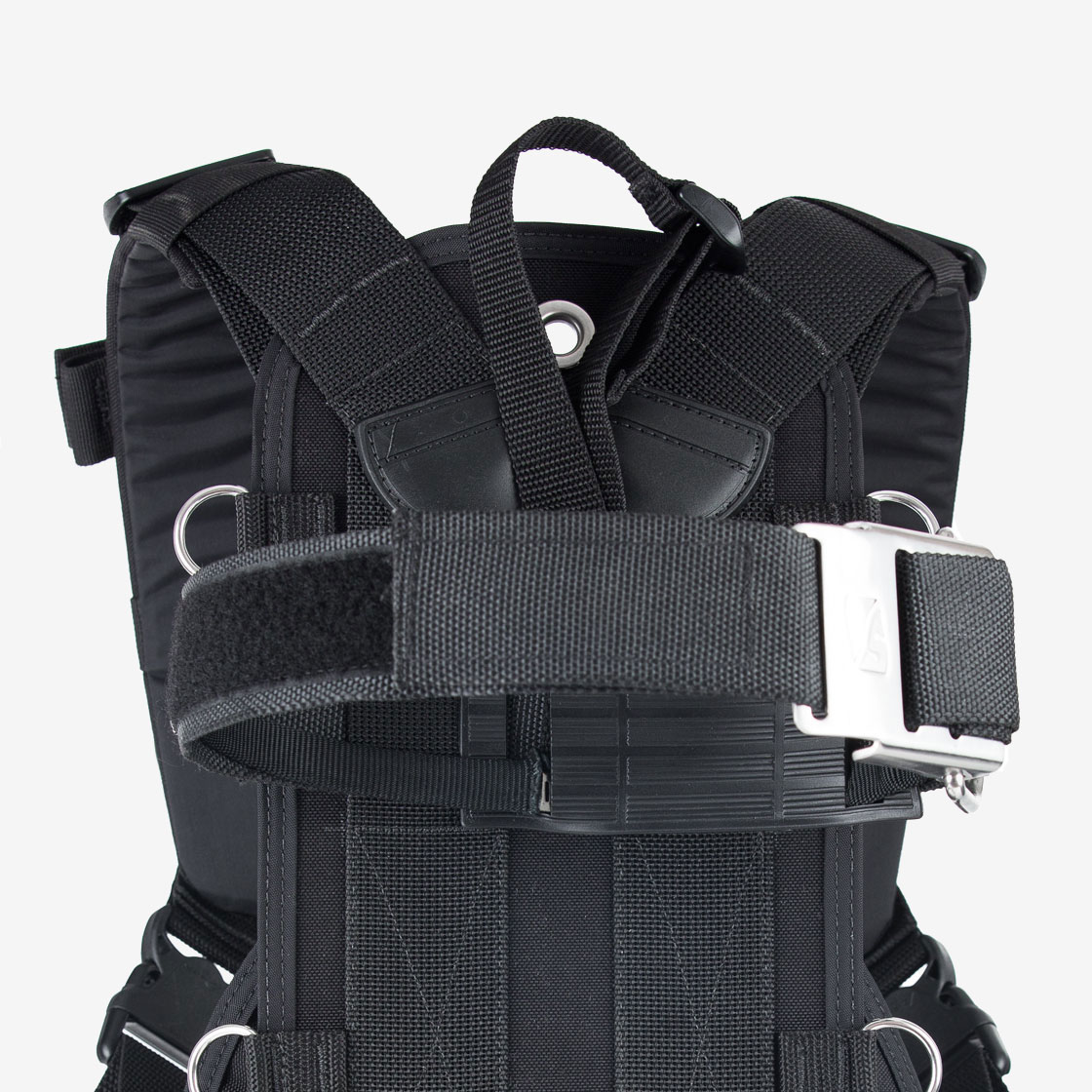 Dive a single tank, double tanks, a rebreather, or sidemount by simply swapping out the wing along with some additional mounting accessories.

Compatible with any XT or EXP wing in the Dive Rite line. 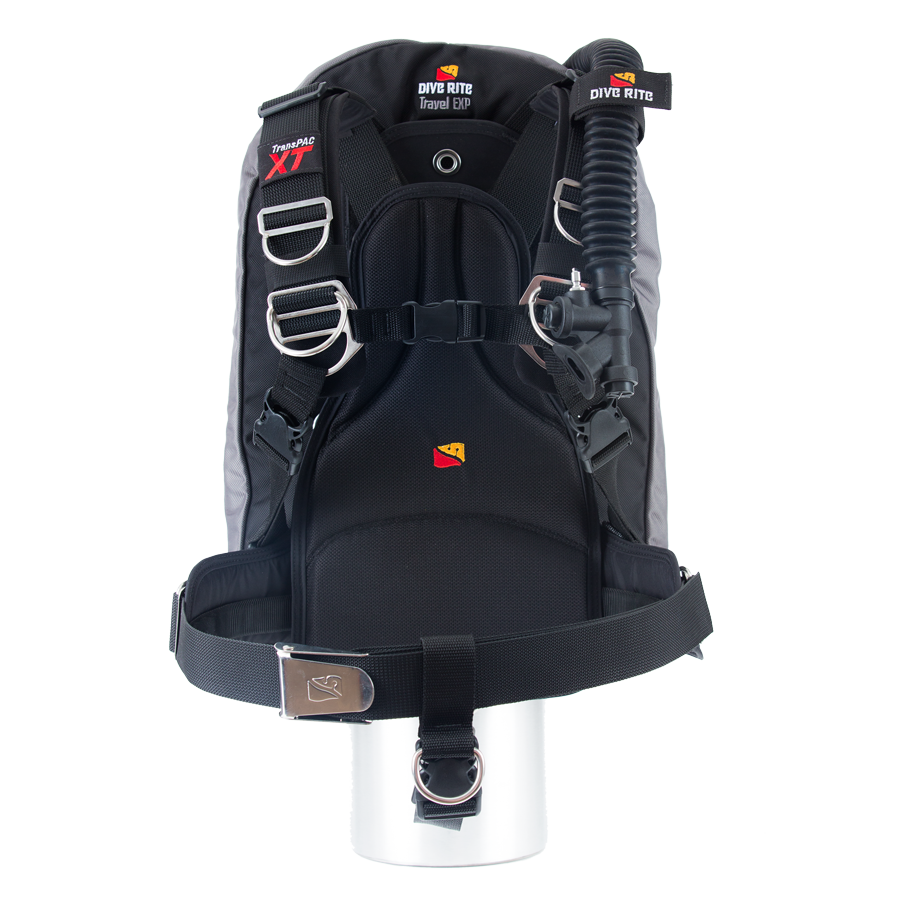 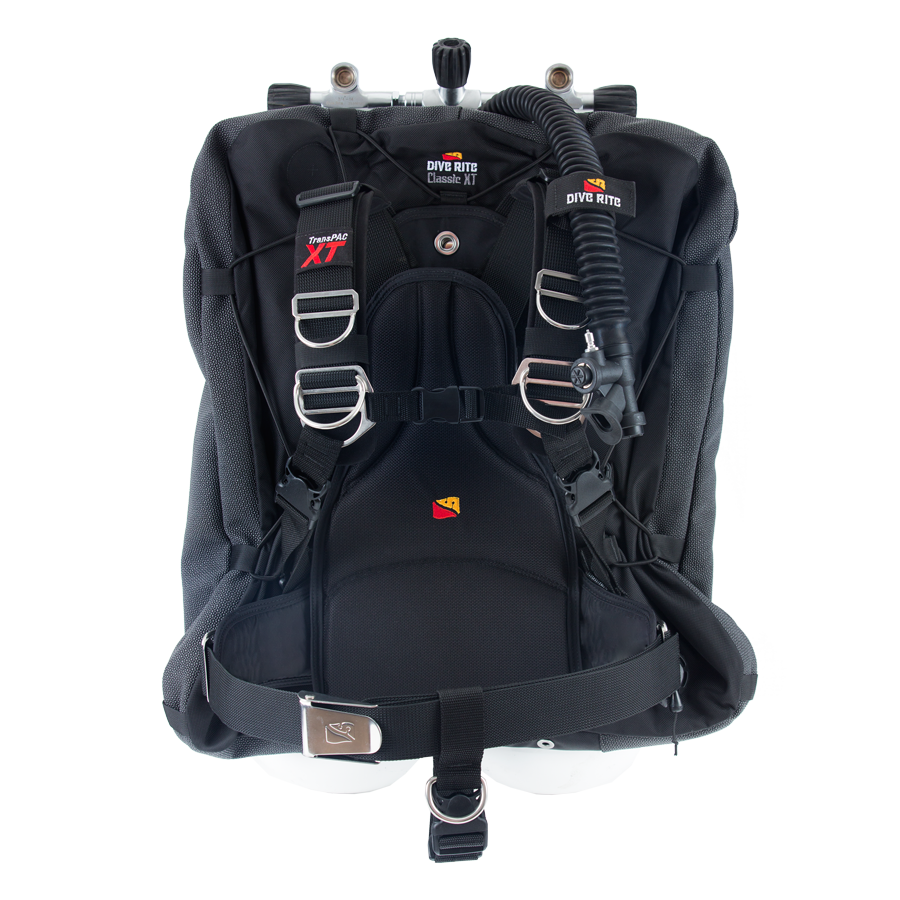 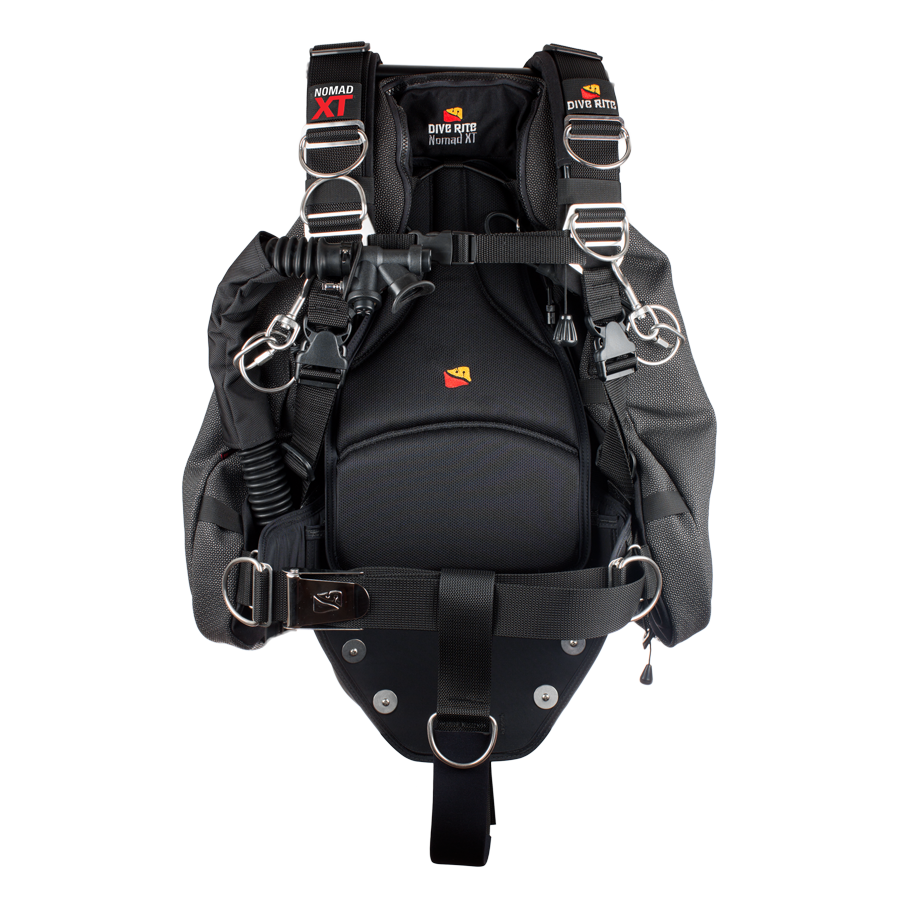 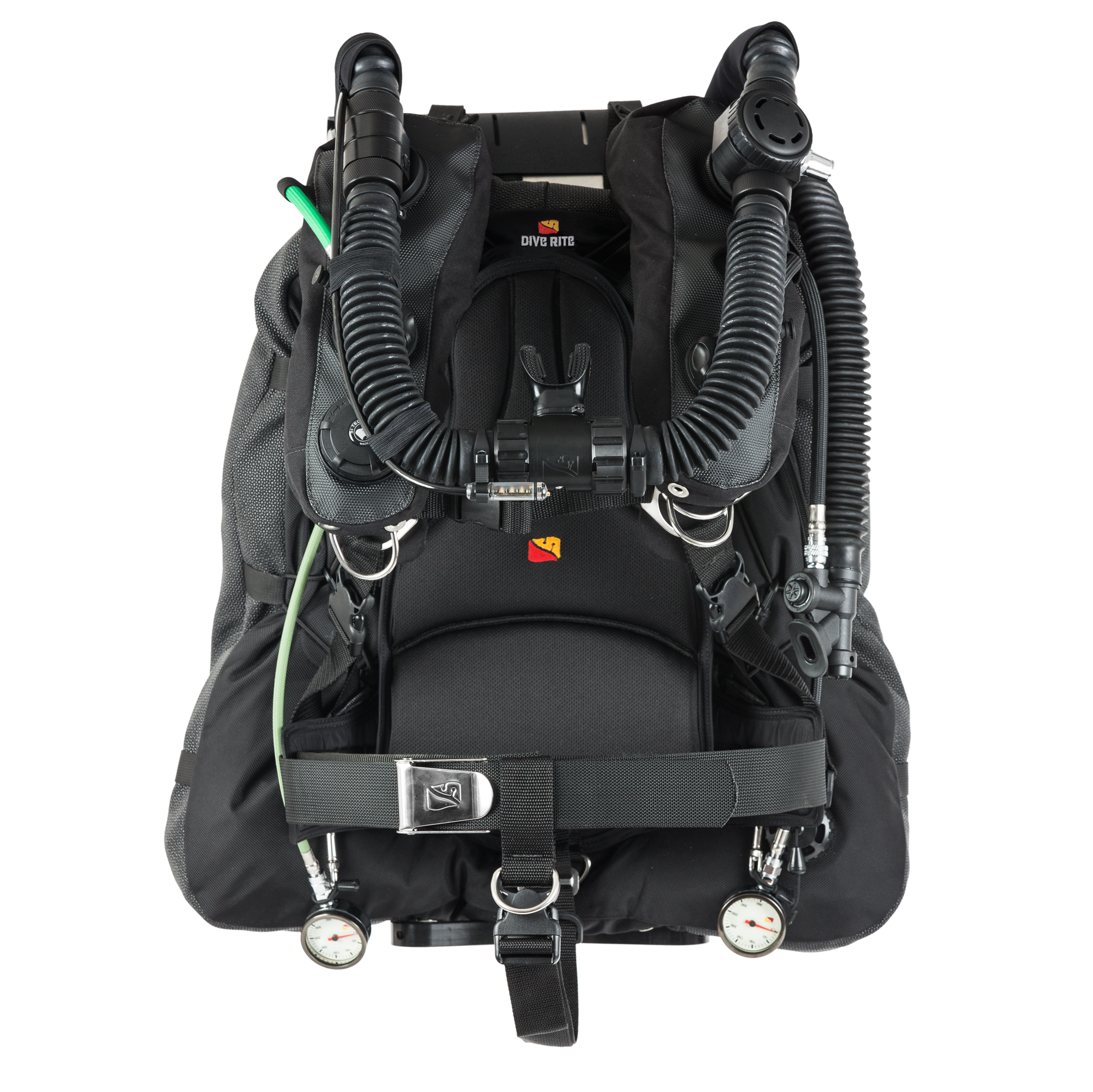 Login to Polarsafety
Reset Password
Enter the username or e-mail you used in your profile. A password reset link will be sent to you by email.
error: Content is protected !!
We use cookies to ensure that we give you the best experience on our website. If you continue to use this site we will assume that you are happy with it.Ok